Where Did People Hide Money During the Great Depression? 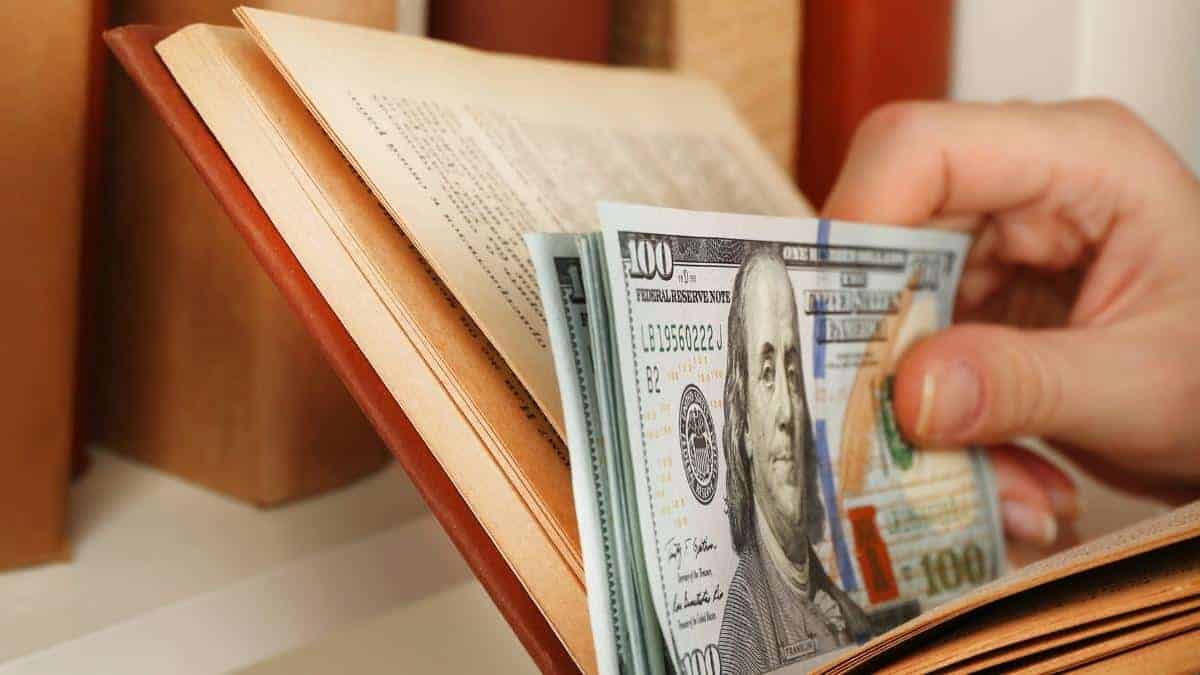 The Great Depression of 1929-1939 ushered in one of the most painful periods of economic collapse in American—and global—history.

They removed their cash and valuables from traditional banking institutions and hid them in various creative places—from piano legs to mattresses.

Read on to learn more about the buried treasures of the Great Depression—treasures that continue to surface to this day.

What Was the Great Depression?

The Great Depression was a period of intense economic depression that began in 1929 after the New York Stock Exchange experienced a massive drop in stock prices.

On September 4, 1929, the stock market began to show signs of trouble. Over the next two months, the Dow Jones Industrial Average dropped nearly two hundred points.

On “Black Tuesday,” October 29, 1929, the panic intensified, and investors traded over 16 million shares on the Stock Exchange in one day. Investors lost billions of dollars, and millions of people were utterly destitute.

The global economy suffered tremendously, and around the world, people witnessed dramatic drops in income, prices, tax revenues, and profits.

Farming and industrial communities experienced a 60% drop in prices.

Trade and construction nearly halted, and unemployment rose to 23% in the United States and up to 33% worldwide.

Why Did People Hide Money During the Great Depression?

The main reason people hid money during the Great Depression was that they no longer trusted banks.

Many banks floundered and failed during this time, and people lost their money. In the 1930s, banks were not FDIC-insured, so they took investments with them when they failed.

People believed that their money was safer in their homes than in banks.

Causes of Widespread Loss of Faith in Banks

The 1920s was a period of tremendous economic growth and post-war jubilation in the United States.

People were spending money, determined to rebuild the world economy and enjoy the fruits of their labor.

However, during the 1920s, many rushed to buy stocks at inflated prices. People wanted to participate in the wealth generated by the rapidly rising costs of stocks.

When prices fell, the standard of living fell for almost everyone worldwide.

Additionally, the Federal Reserve made a series of decisions that provoked declines in the money supply and a drop in demand and production.

Because the gold standard held almost every country in the world to the same fixed currency exchange rates, economic collapse in the United States led to global catastrophe.

A third of all banks in the United States failed.

When banks needed the most popular support, people were disinvesting from traditional financial structures at an unprecedented rate.

Governments and policy-makers struggled to reverse the effects of the Depression since the actions that bankers and buyers took to protect themselves only served to impoverish the financial system further.

People began withdrawing their money from banks as the Stock Market continued to crash.

This only exacerbated the problem, catapulting banks into failure and limiting the amount of money available for all loans.

Where Did People Hide Money During the Great Depression?

Since most survivors of the Depression are no longer around, most of what we know of Depression-era hiding spots is from lucky homeowners who have retrieved hidden treasures.

Remodelers working on a Bloomington, Minnesota home found $30,000 hidden in the floorboards.

The man who found the money remodels houses for people with disabilities. He gave the money to his clients rather than keeping it.

Experts suspect it dates back to the Great Depression.

A couple in Cleveland, Ohio, recently found $23,000 in cash stowed in a suitcase behind the wall of their 1920s-era home.

Researchers suggest this is one of the most popular and effective hiding places from the Great Depression.

Many people have found valuables in their attics.

Although few have found cash, this article reports over a dozen instances in which modern-day scavengers have located expensive paintings and other valuables in attics and storerooms.

Comedian Stringbean Akeman had money hidden in his home. When thieves broke in and murdered him, they found nothing. Only later did officials find cash tucked into his chimney.

Buried in The Yard

The tubes had been buried and left behind. When he opened them, he found tightly rolled $20 bills from 1934.

A woman in Cayuga Falls, Ohio, found over $21,000 in cash in loose floorboards in her closet. Officials believe someone hid it there during the Great Depression.

A blogger reports speaking with his grandfather, who remembers hiding money behind the vent screens in his home.

Many believed that their money was safest where they spent the most time and that the prospect of having to reach under a sleeping person would dissuade any thief.

Many people removed their money from the banks only to hide it on their person—they would sew cash into clothing, pockets, or accessories and wear them to keep the money safe.

Anecdotal reports suggest that some hid their money inside their furniture.

A man reports having found three gold coins in the legs of a purchased piano.

In 2017, a school found 900 gold sovereign coins hidden in the legs of a donated piano.

Further Reading: Where Is the Money Hidden in Old Houses? (9 Spots To Look)

Where Are People Hiding Money Today?

A recent survey from American Express found that people continue to conceal their money in creative spots to this day.

A second survey from Marist College reported the following breakdown of hiding spots.

Is Hiding Money a Good Idea?

Most experts agree that hiding large amounts of cash around the house is not a good idea.

High inflation rates cause the money’s value to depreciate yearly. For example, if you stored $100 one year at a 3% inflation rate, it would be worth only 97% the following year and 94.1% the year after.

However, many recommend hiding a small sum of money for emergencies in one creative hiding place in the house.

Remember that thieves know about the most common hiding places (see those listed above), so be sure to think outside the box! 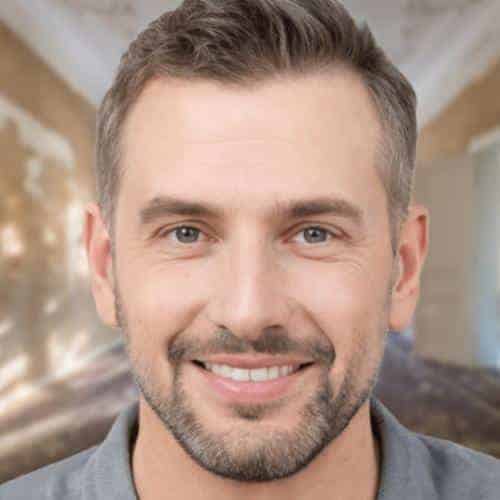 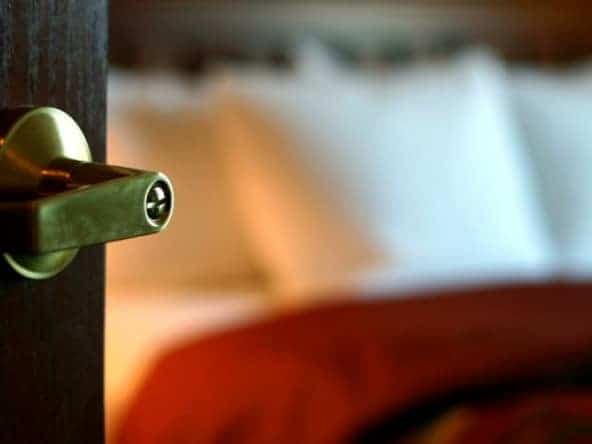 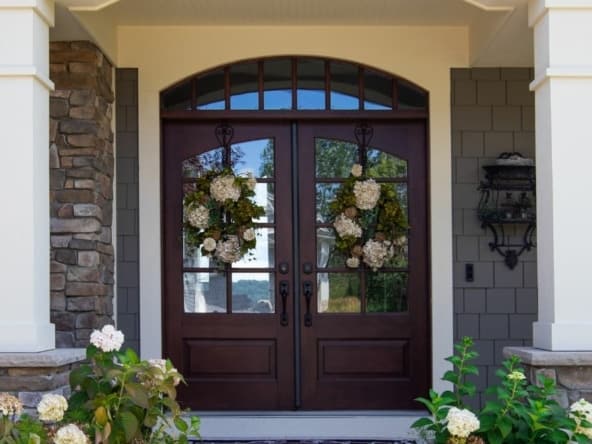 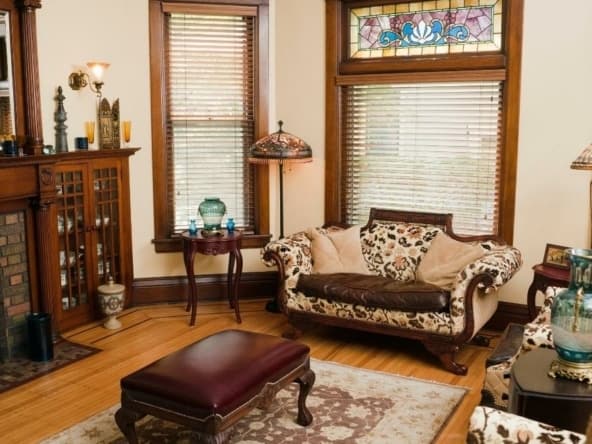